Skip to Main Content
It looks like you're using Internet Explorer 11 or older. This website works best with modern browsers such as the latest versions of Chrome, Firefox, Safari, and Edge. If you continue with this browser, you may see unexpected results.

This is a general guide to the Puerto Rican Taíno culture. The Taíno were an indigenous people native to the Caribbean, particularly Puerto Rico, Hispaniola (Dominican Republic and Haiti), Cuba, Jamaica, and the Bahamas.

Purpose of this Pathfinder:

This is an introductory guide on the history and enduring legacy of the TaÍno, an indigenous people of the Caribbean. It contains a variety of resources that provide general background knowledge of the TaÍno people, and is suitable for adults interested in conducting research or learning more about its history and culture. This pathfinder is also a great research tool for people of Caribbean descent interesting in learning more about their cultural roots. The geographical focus of this pathfinder is Puerto Rico.

"We want the world to know that the Taíno people were not exterminated. We played an important role in the formation of our island nations. For us, learning this story is like finding a long lost relative, a piece of yourself that you knew nothing about."

Who were the Taíno? 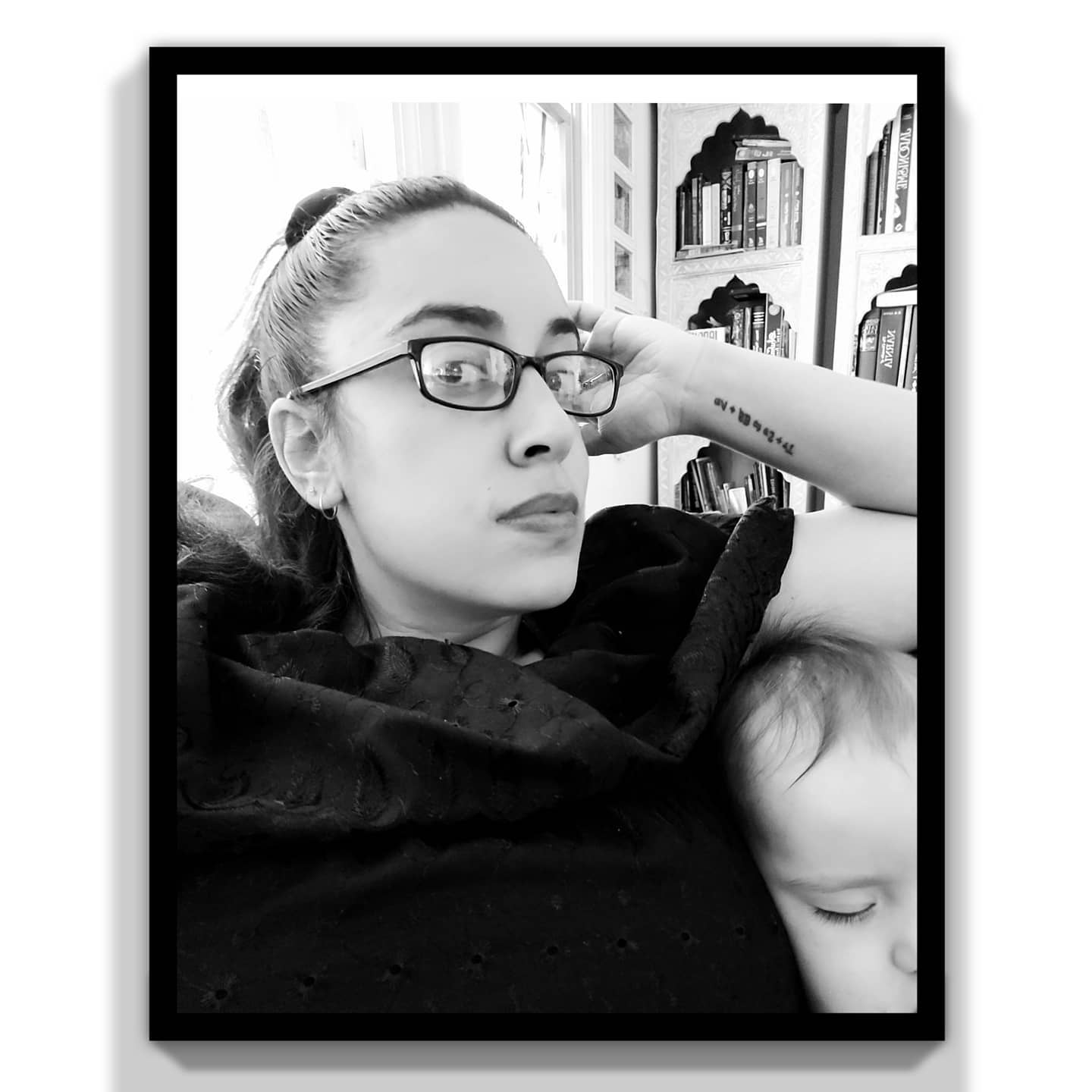 Amanda was born in New York City and is of Puerto Rican (50%) and Dominican (50%) descent. Her genetic makeup is approximately 60% Southern Iberian, 25% Western Sub-Saharan African, 10% Indigenous American, and 5% mixed Italian/Ashkenazie Jewish. This mestizaje is reflective of the racial and cultural mixture that resulted from colonialismo in the Caribbean. 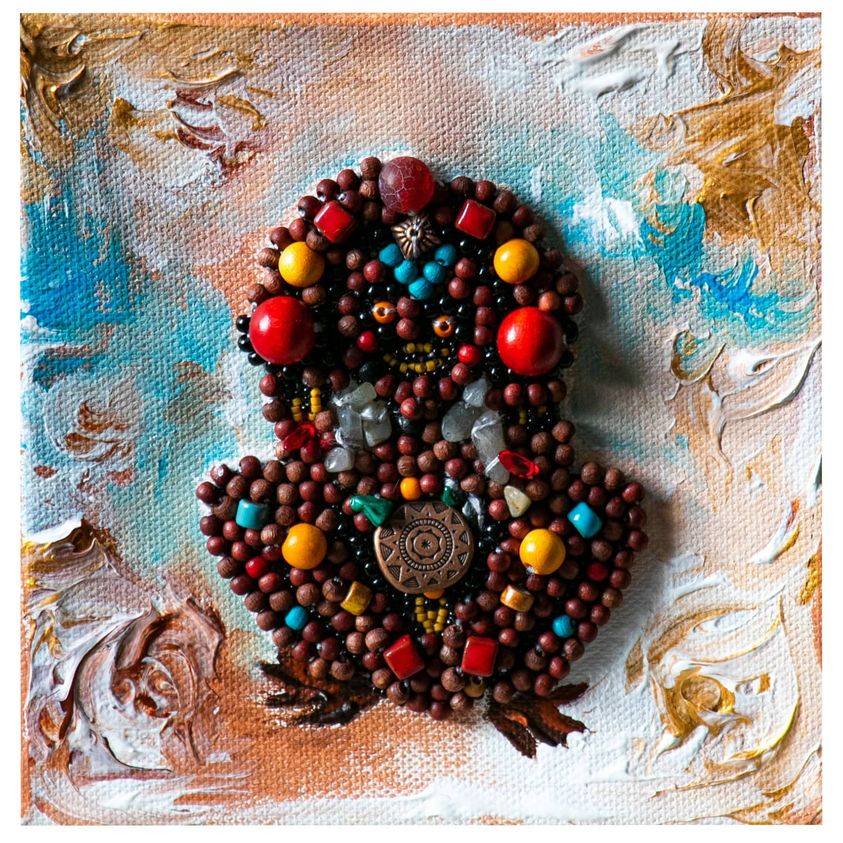 Image: This is a beaded acrylic painting of the Taino goddess Atabey, by Amanda Dorval (the creator of this pathfinder).